A taste of the hidden 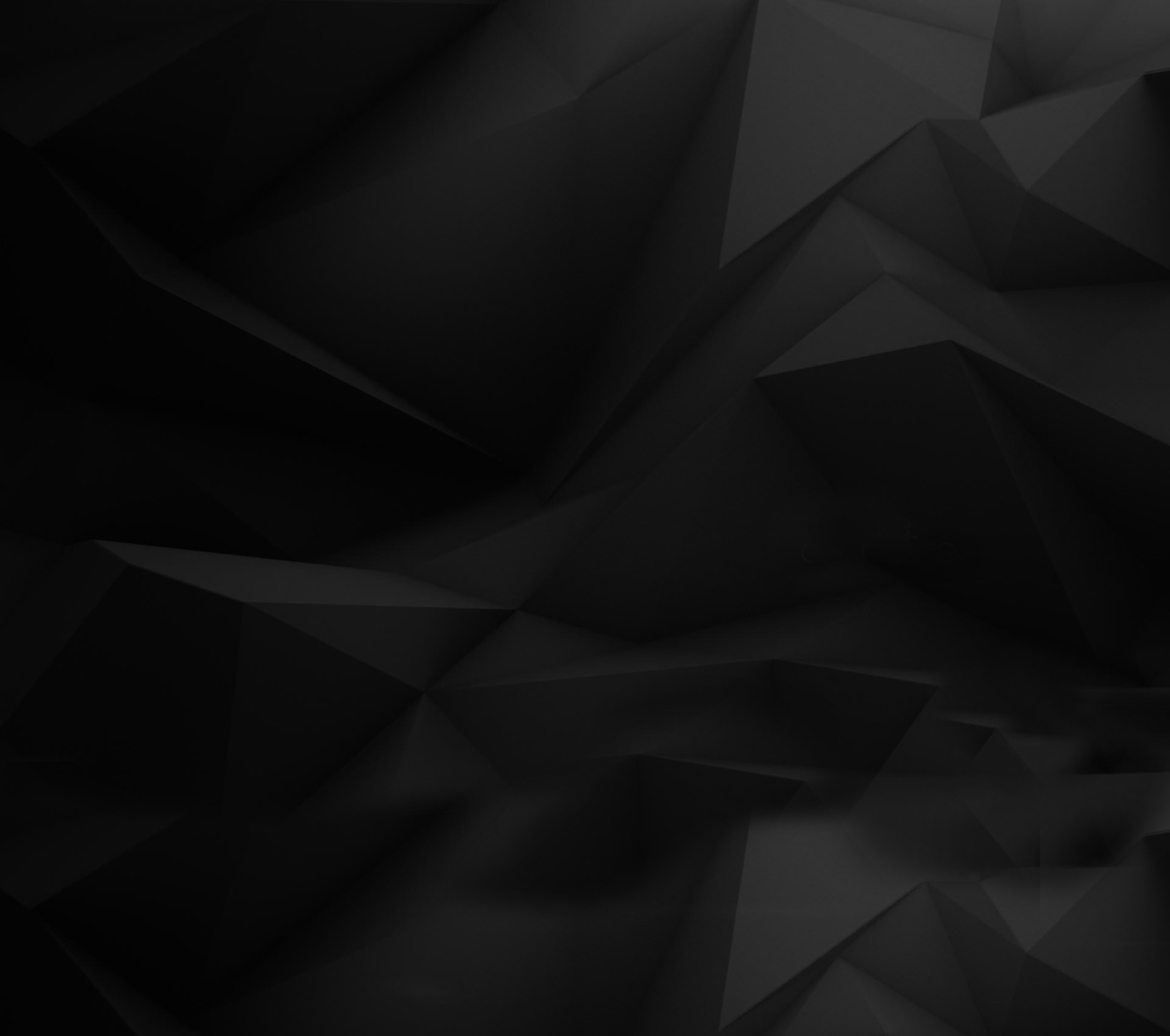 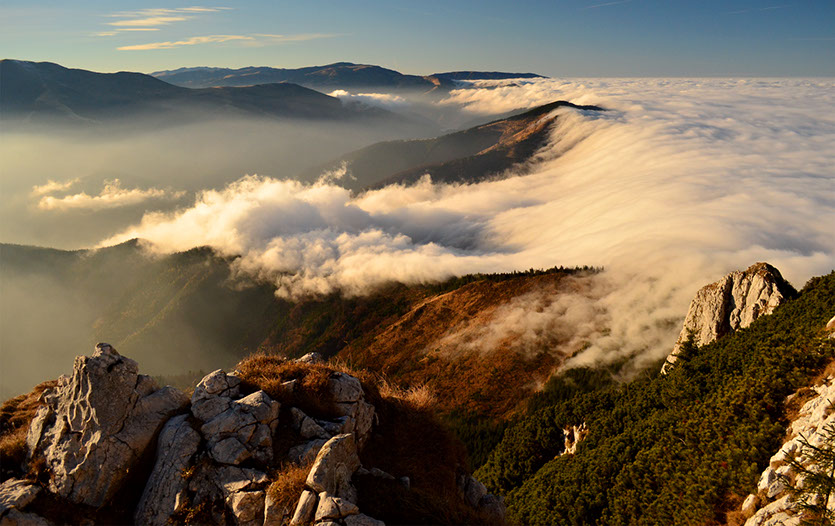 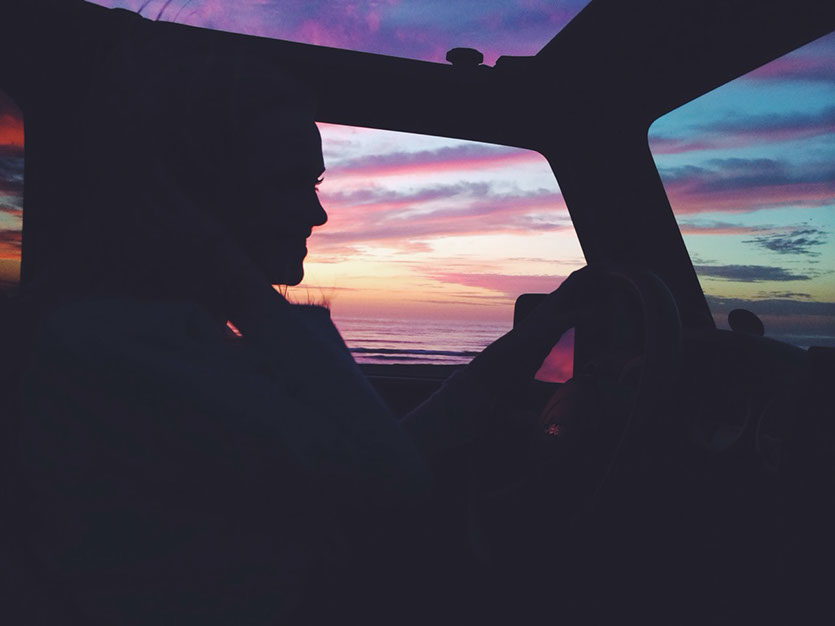 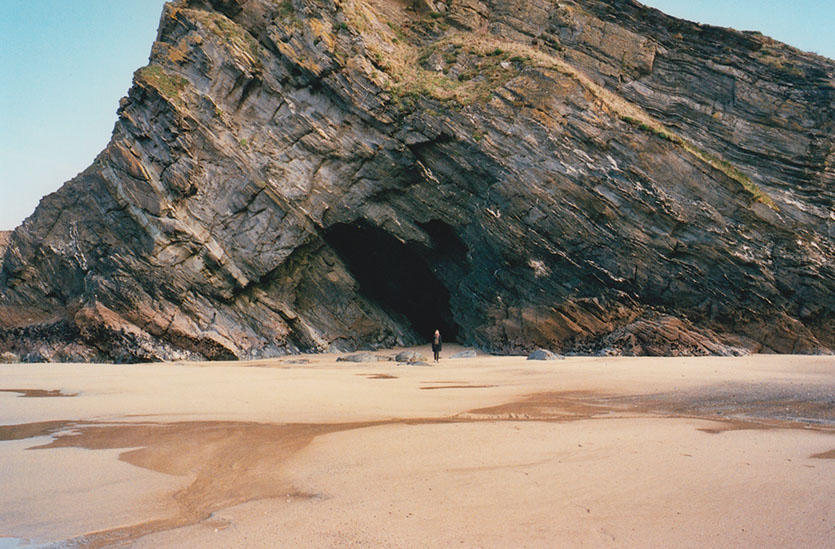 No title by Inaki Soria 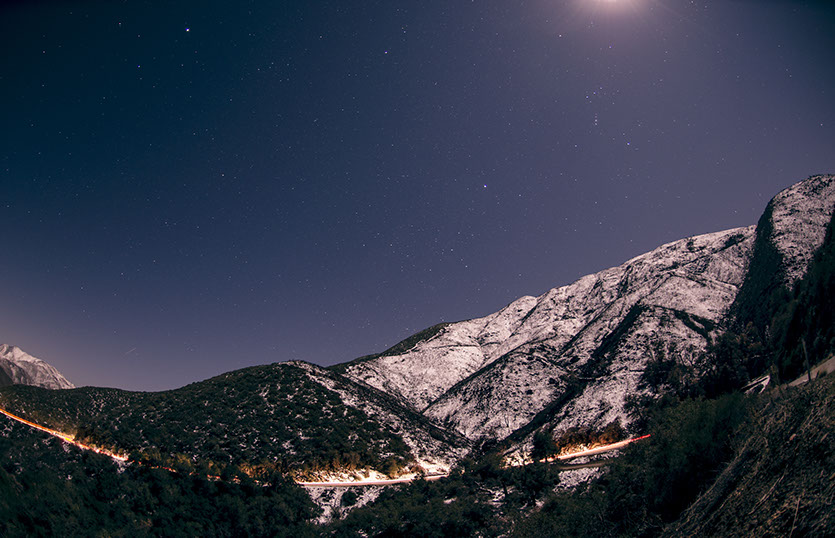 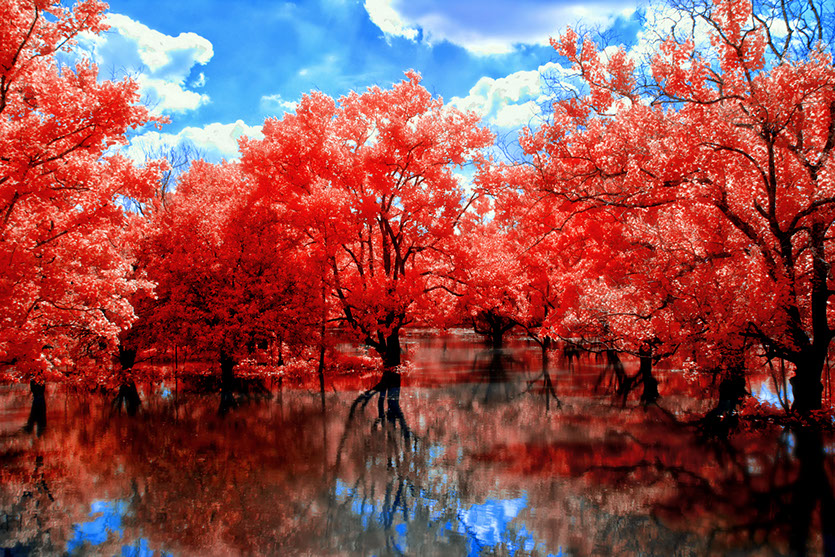 A Red Path by helios spada 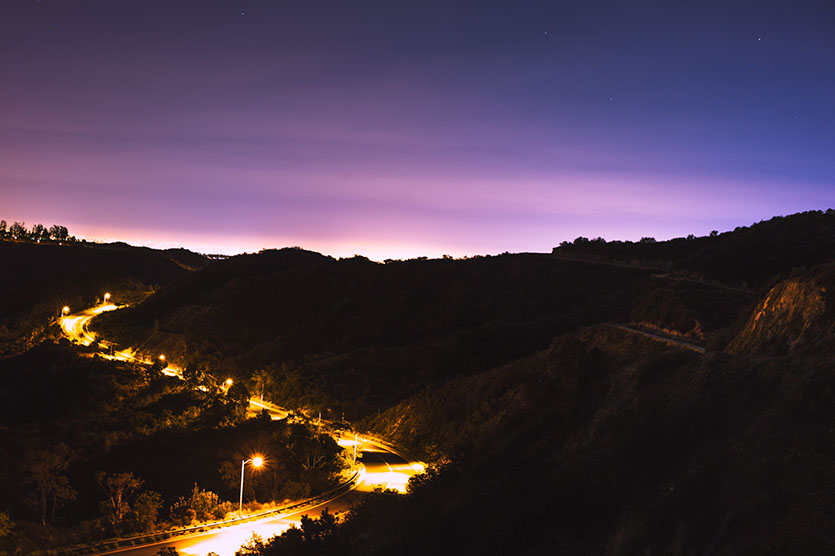 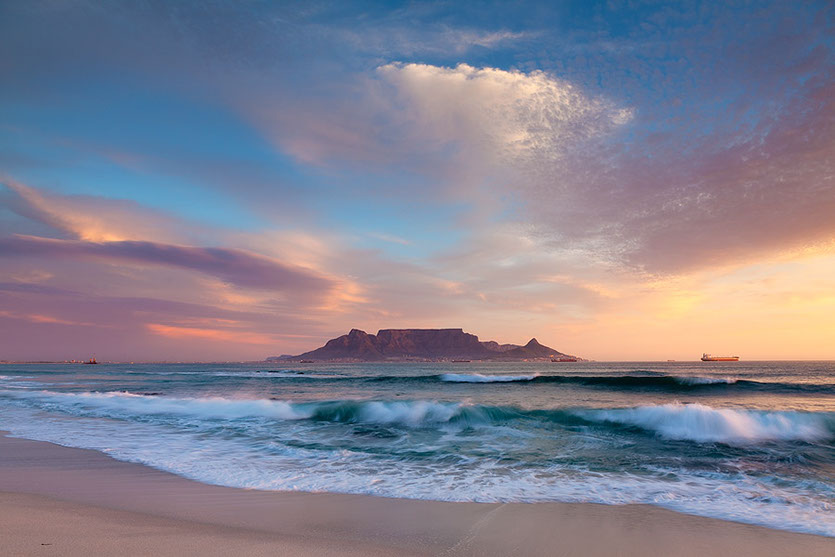 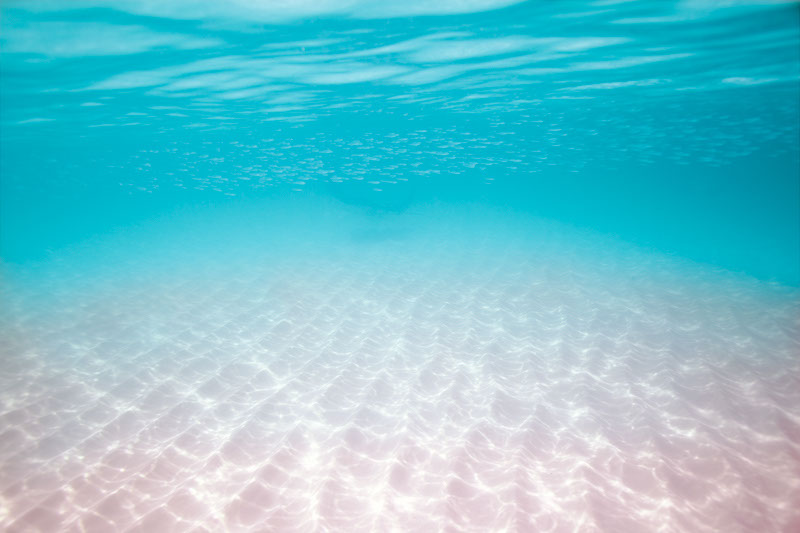 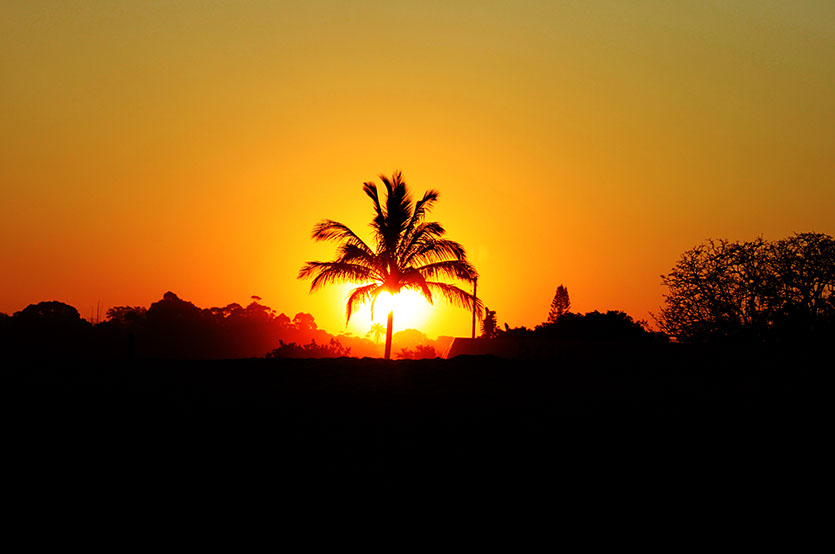 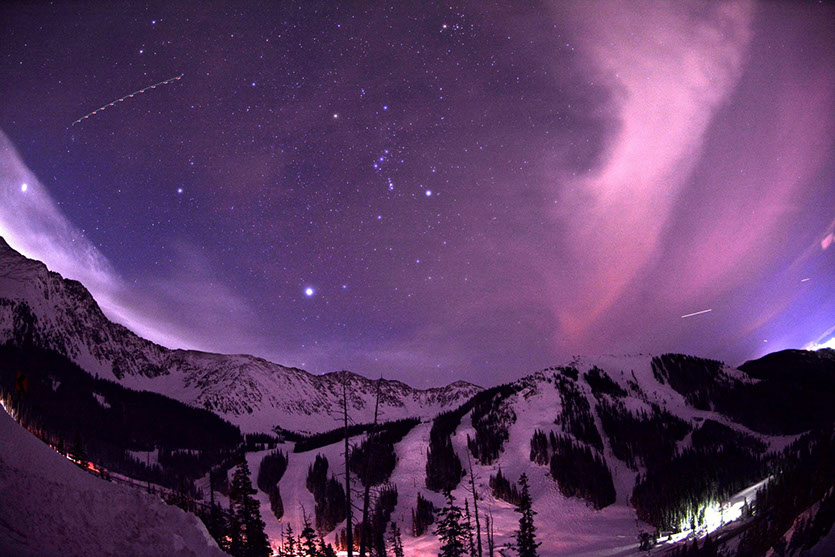 Hidden Music is an up and coming promotional label based in Switzerland. Established in April 2014, the label was known under the name MorningCoffeeMusic and for featuring tracks which were perfect for the early mornings. The label received more and more attention and not later than the upload of Kygo's first hit called "Firestone" on MorningCoffeeMusic, the follower base increased rapidly.

In the following year the label shared only the best music each day and therefore it gained a lot of active fans all around the world. But the amount of people who were complaining about the name of the label increased nevertheless. The problem was that even though they liked the music the label shared, they didn't like coffee.

At the end of 2015 the label made a rebranding to Hidden Music. Since then the main aim of the label became to share the most unknown secrets in the music industry. And till today, a lot of secrets have been discovered and enjoyed by thousands of people.